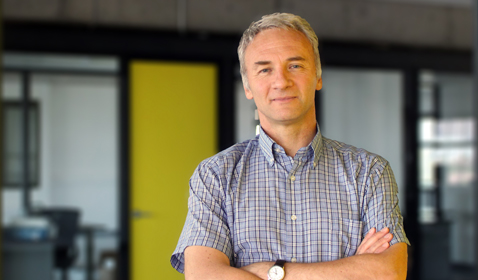 Industrial and Electrical Engineer, graduated from the Pontificia Universidad Católica de Chile, Master of Science and PhD from Stanford University, United States. He was Vicedean for Academic Affairs in the UC School of Engineering and Visiting Professor of the Imaging Sciences Division at King's College London in 2003 and of the Medical Physics Department at the University of Wisconsin-Madison in 2010. In 2000 he founded and directed the Biomedical Imaging Center in the UC (CIB) - then called Magnetic Resonance Research Center -, until 2013. 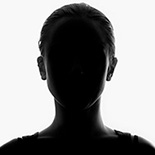 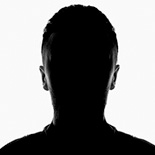 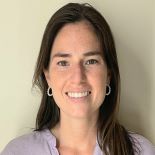 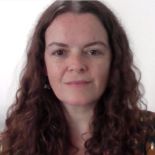