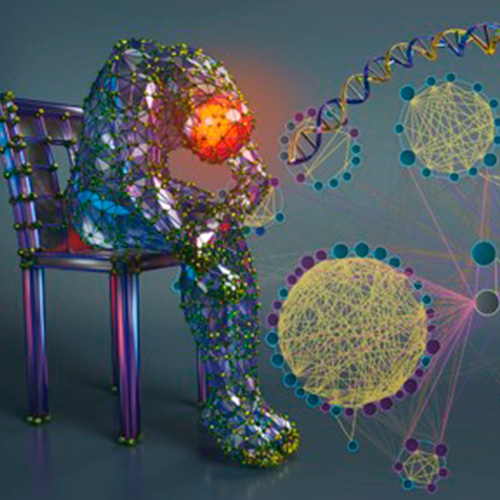 The area of biomechanics and quantitative physiology seek to develop the study of the structures and functions of biological systems using the principles and methods of mechanics, but also implementing an engineering perspective based on mathematical models. Thus, the studies promoted by the IIBM have been based on the understanding of systems through the integration of experimental techniques of high performance, data processing and computer models.

One of the advances in this area is the creation of a computational platform to measure the local deformation of the lungs induced by mechanical ventilation. Another is the quantification of cardiovascular flow through magnetic resonance imaging, in order to explain the effects in diseases such as multiple sclerosis, aneurysm ruptures or thrombosis. But in addition, the study of the electrical behavior of the heart has been developed, proposing mathematical models that allow to make a representation of it.

Likewise, research groups of the institute have observed the responses of neurons to spinal cord injuries, through the study of models of insect neural systems, which resemble the functioning of the human marrow. This makes it possible to generate a prototype network of neurons by means of micro-neurotransmitters and thus, apply the interpretations to reactions of the nervous system of the human being. 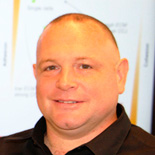 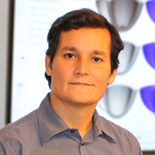 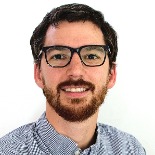 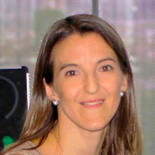